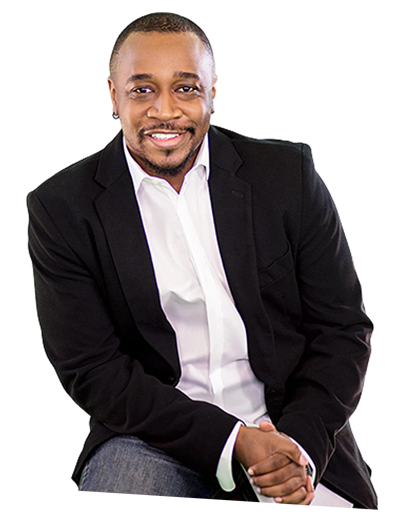 Marklyn T. Johnson was born and raised in central New Jersey and is a graduate of the Connecticut School of Broadcasting, Marklyn has worked in the production industry for over twenty years speaking everywhere from schools, churches, and other live events.

Growing up, Marklyn idolized many different men including Dr. Martin Luther King, Jr., Michael Jackson, Eddie Murphy, Michael Jordan and Tupac Shakur. All of these figures inspired Marklyn to follow his dreams, embrace his passions, and speak his mind.

By far, however, Marklyn’s greatest idol was his father, Willie. Marklyn’s father was a very strict man, due to his own struggles in life that many men of color (African Americans) must unfortunately deal with. When he looks back on his life, Marklyn regrets ignoring the life lessons his father taught him. However, when he thinks about the man he’s become today- the way he tells it like it is, the way he tries to lift others up, and his willingness to help others, he is reminded that he is a walking example of his father’s teachings.

Time and again, Marklyn’s has seen kids who are down on themselves. He’s seen friends who are discouraged. While following his own dreams, Marklyn has encountered many people with the same dream, however, they don’t always understand the drive and passion it takes. Even in their deepest despair, Marklyn wants to motivate them and lift their spirits.

Marklyn T. Johnson’s story is one of someone who has taken what he has been given and given it to others. His story is of a lost soul who found his talents and wants to give them to the world. 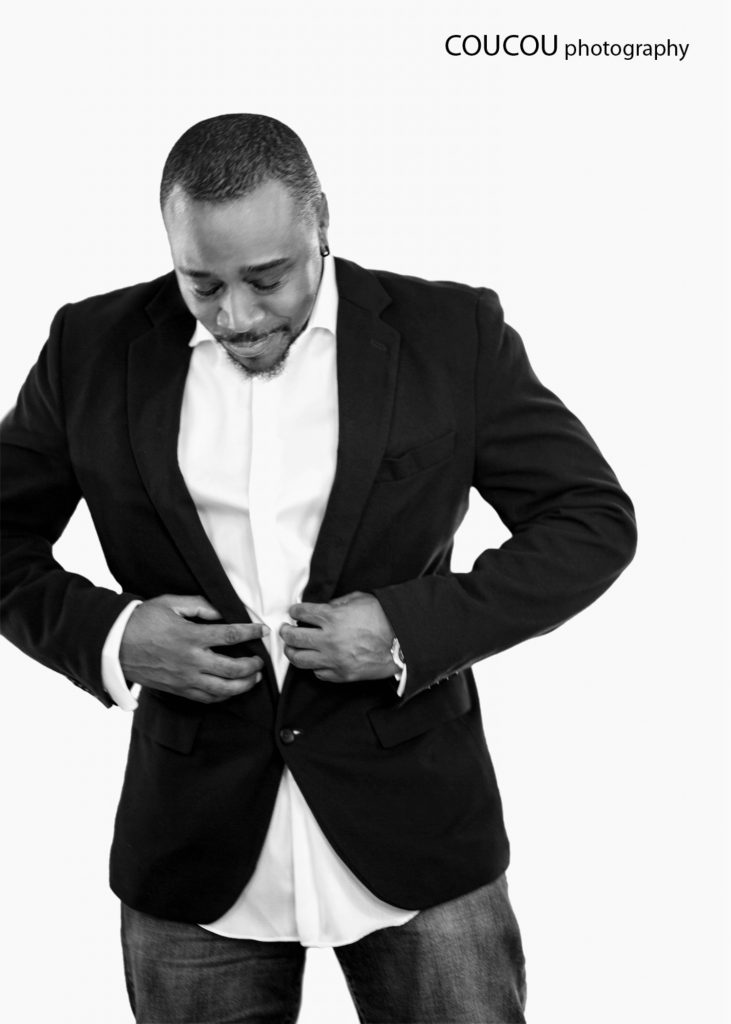 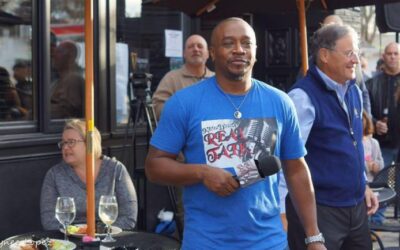 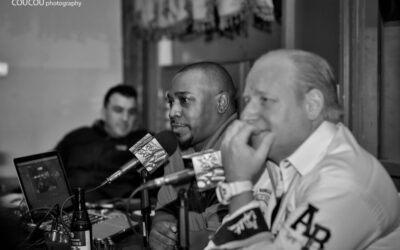 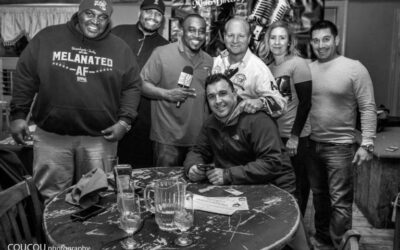 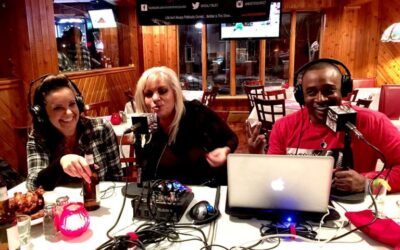 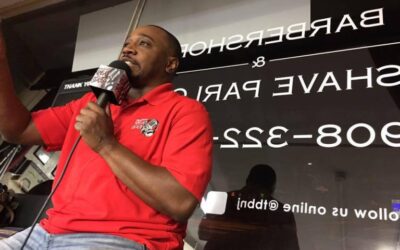 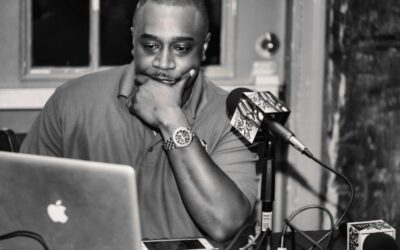 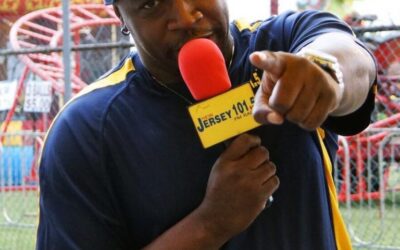 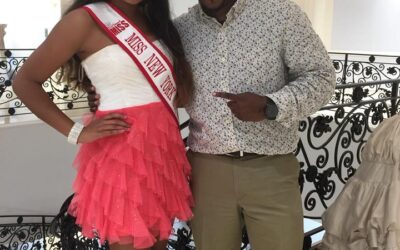 “… the most passionate and determined person I have ever met. Goal driven, he always delivers 110%, no mountain is too high or too steep. There is nothing that he cannot achieve once he puts his mind to it.” – Sasha D.

“… he’s never been one to hold back on his words. Whatever he feels, he has no problem and is in no way scared of saying what is on his mind and to me- that’s real and that’s who Marklyn is” – Melissa W.

“I believe his ability to think outside the box, daring to be different, along with his heart for people and commitment, rather the determination to get the storyline across to listeners in any means necessary approach! He’s outspoken, direct, however, his work speaks for itself.” – Jay H.

“The reason I think Marklyn is passionate about motivational speaking, is, he has a flair for the “realism” of conversation.   He loves giving people a “natural” voice on all issues, controversial or not. He’s funny, energetic, and thought-provoking..  – James B.

“Marklyn is a brilliant orator whose personality can fill a room with excitement and intrigue. He speaks with a practical intelligence that spectators of various ages as well as disciplines can comprehend and turn key. A true motivator, role model, and consummate professional.” – Jason Richardson Principal 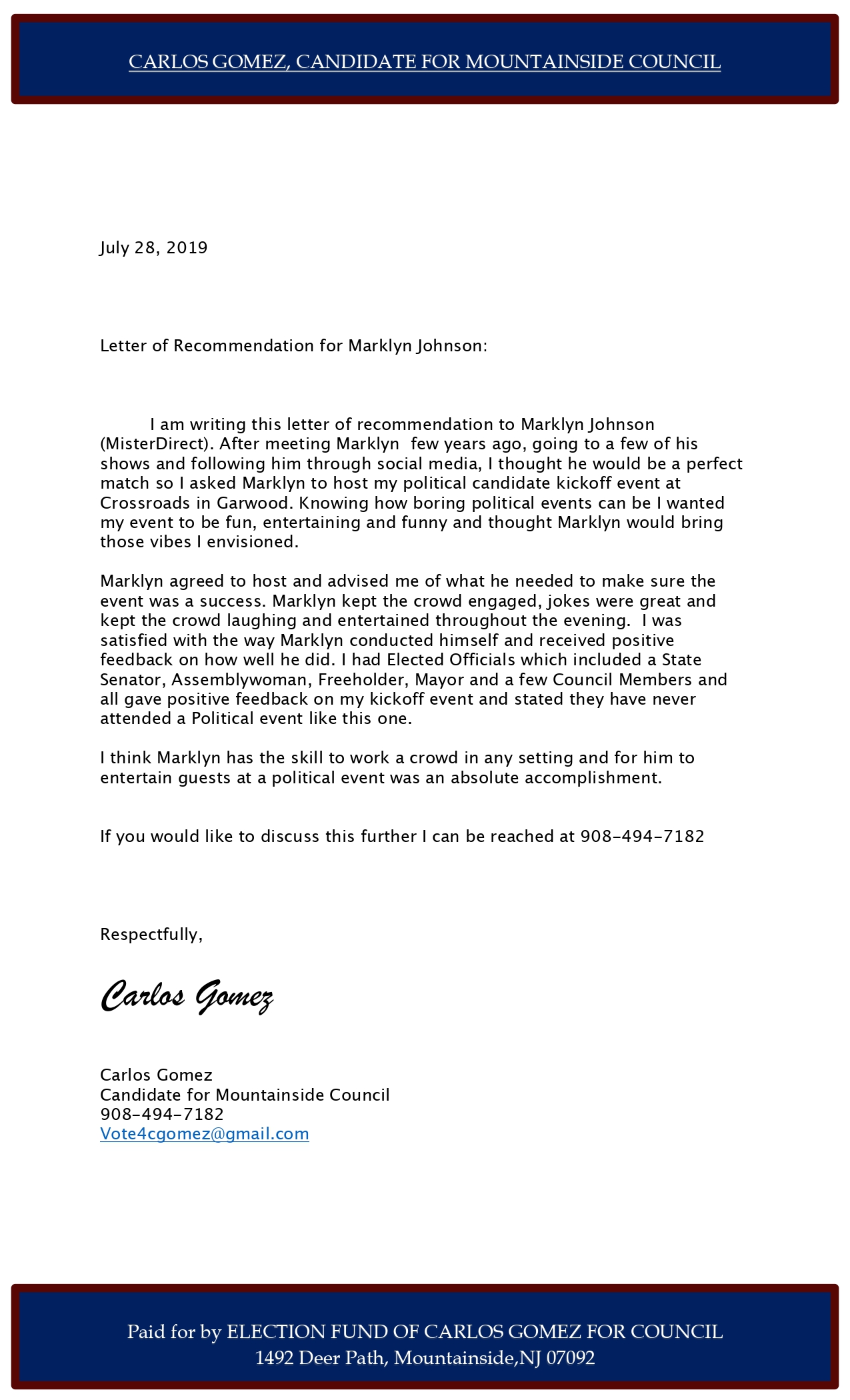 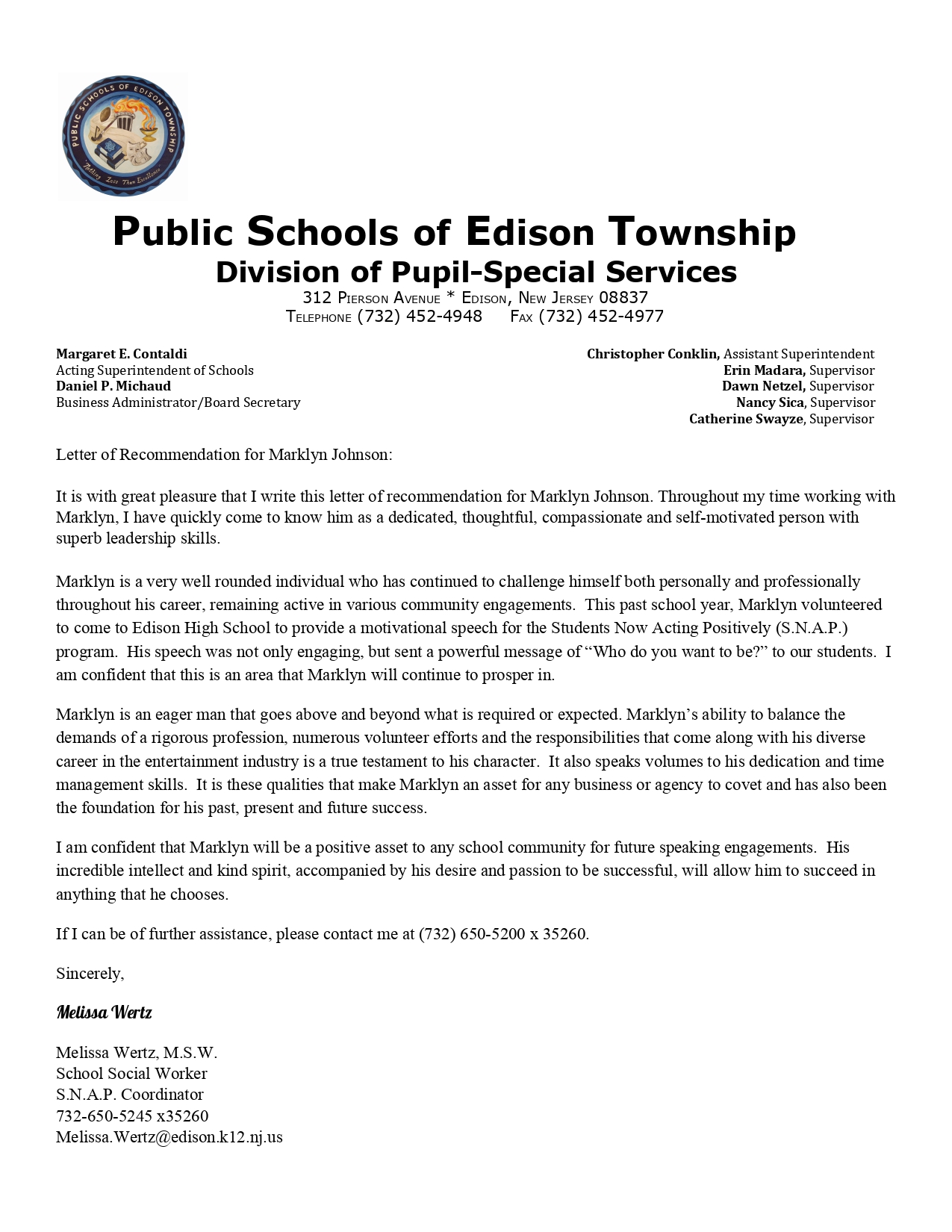 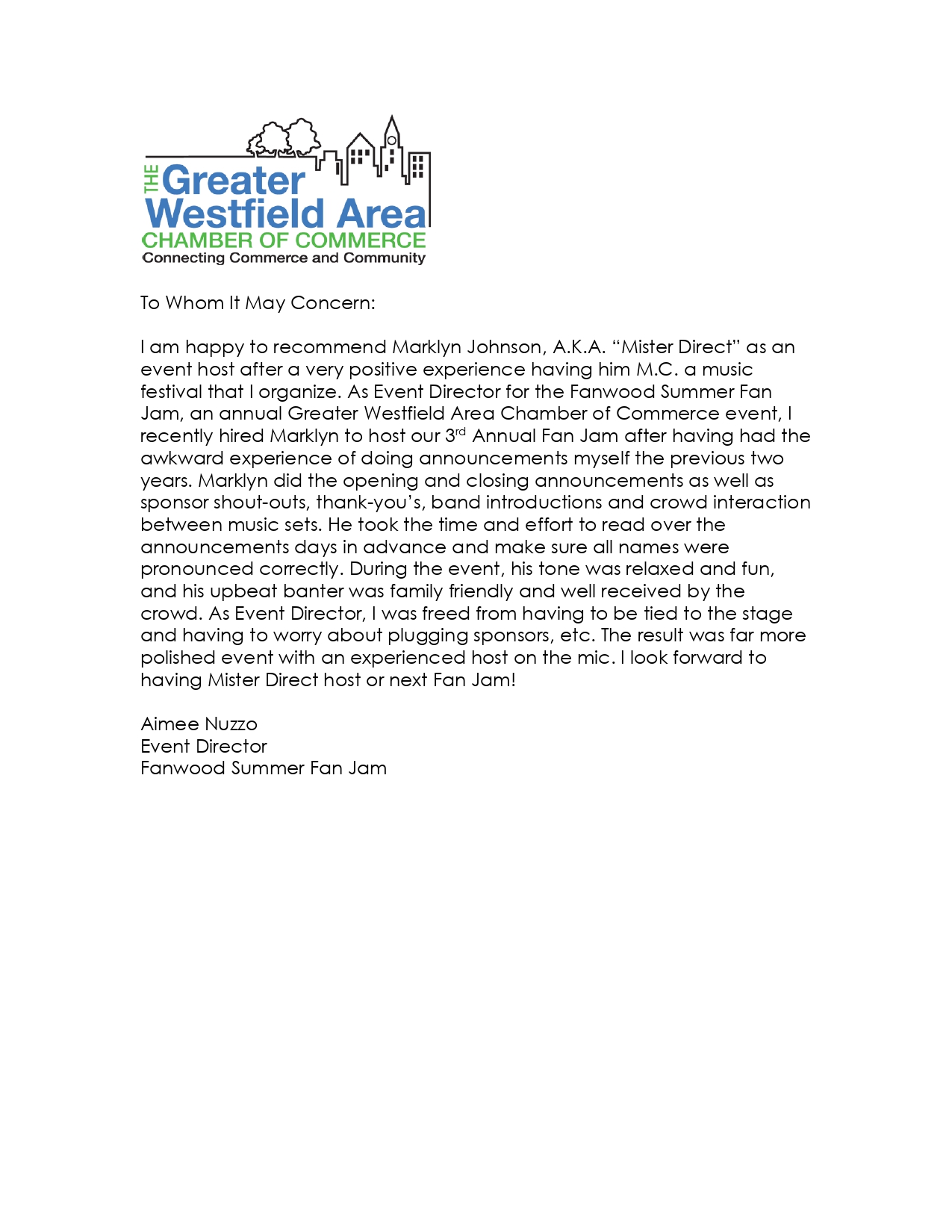 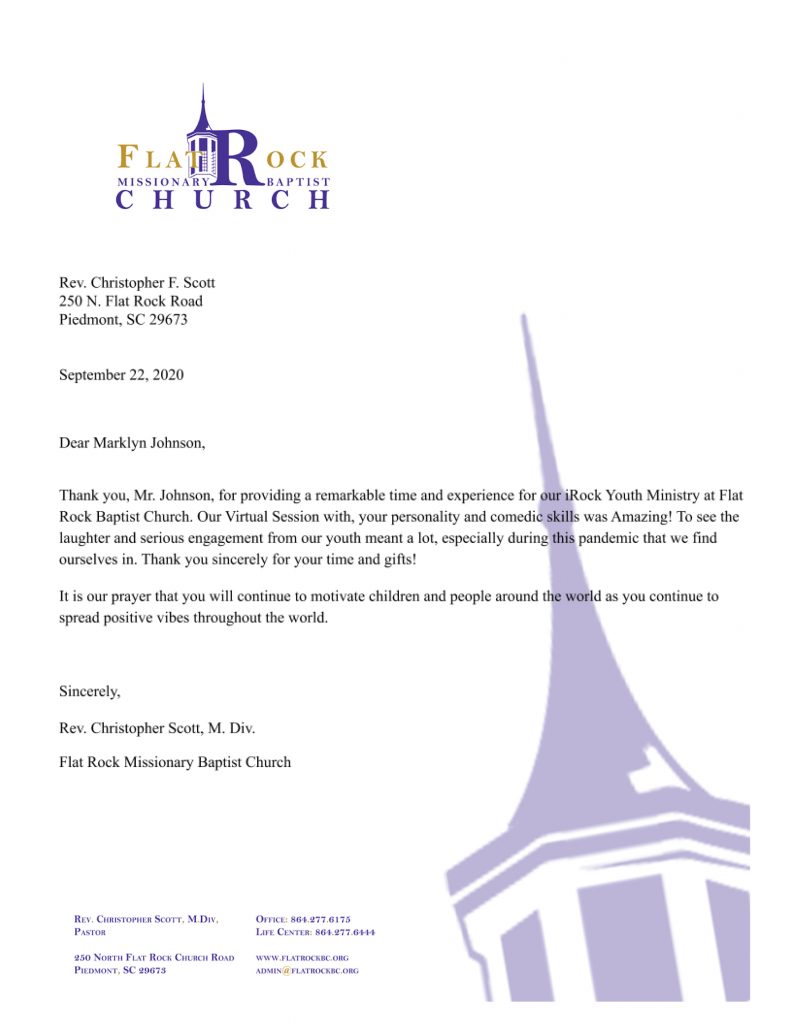 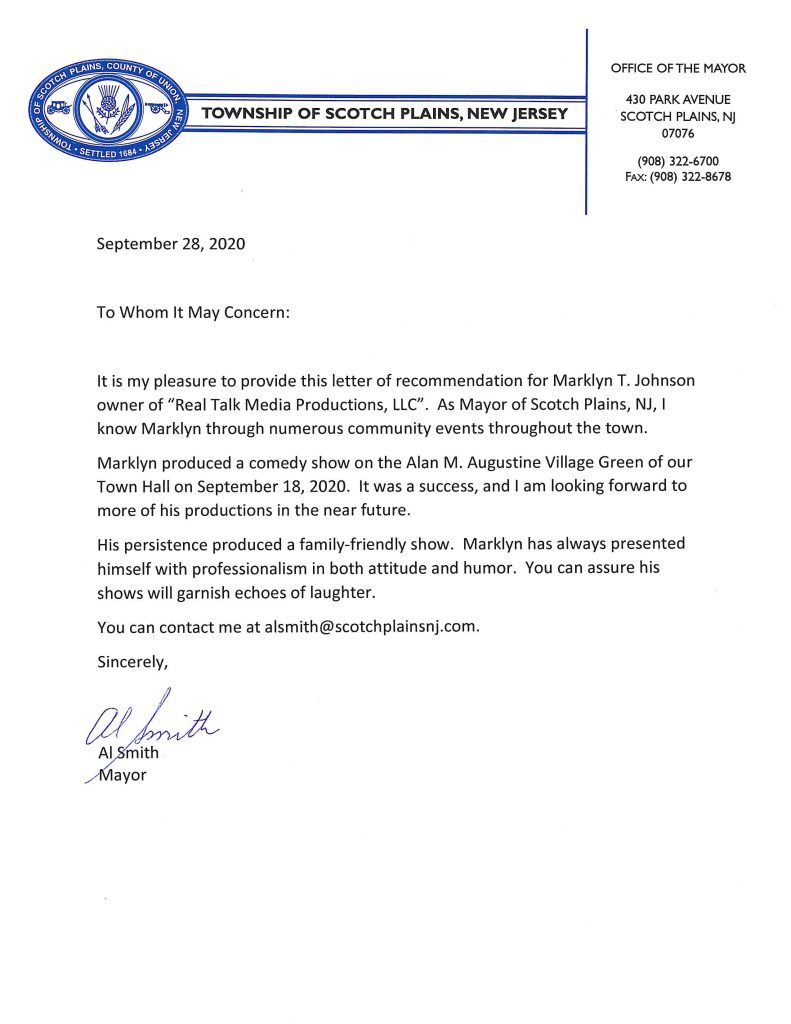